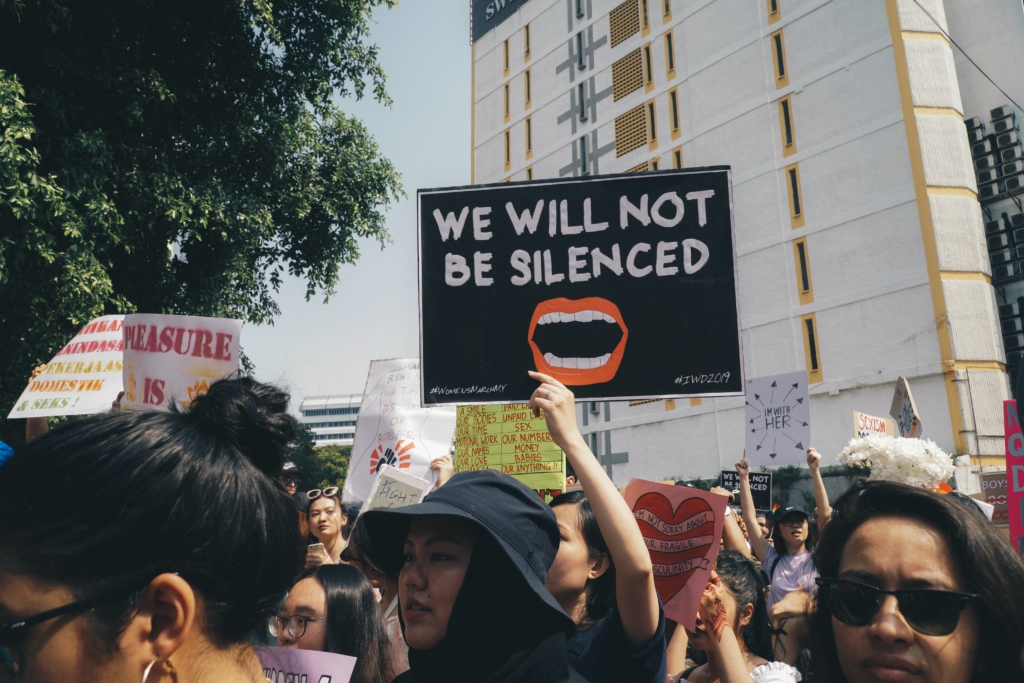 Many centuries ago, Christian men defended their communities by fighting for what they believed to be right. They had to protect their civilians and people in order to maintain sustainability within their lives. They were recognized for their great bravery and were definitely acknowledged to be honourable men. Even though those men did fight, they did not stop believing in God and always had great faith. In the bible there are multiple verses that refer to, fighting for the right cause and for justice to be obtained by the good people.

A verse from Deuteronomy 20:1 says, “When you go out to battle against your enemies and see horses and chariots and people more numerous than you, do not be afraid of them; for the Lord your God, who brought you up from the land of Egypt, is with you”.

This verse indicates that as long as what you are fighting for is correct, then God will be with you. We must have faith in god and never stop believing in him. Fighting for the right cause is extremely important.

As Christians we should be active members of the society and embrace one another in unity. We are called upon to help people in need and to be always caring for each other. This means we do not have to be pacifists. It is important for people to communicate and express their feelings or opinions.

St George is a perfect representation of a soldier in the army and a strong Christian believer. In the Greek tradition, George was born to Greek Christian parents, in Cappadocia. His father died for the faith when George was fourteen, and his mother returned with George to her homeland of Syria Palestina. A few years later, George’s mother died. George travelled to the eastern imperial capital, Nicomedia, where he joined the Roman army. George was persecuted by Dadianus. George’s martyrdom is placed in the Diocletian persecution of AD 303.

Saint George joined the army, yet he was not willing to convert and died for his faith. He was being forced to convert by the emperor to praise idols, yet stayed strong and never gave up. This shows how resilient Saint George was, and that he had great faith in his belief. He is an example of a non – pacifist Christian soldier.